Cardiovascular disease is the number one cause of death in women (1). Yet it is still under diagnosed and under-treated. Many women are not having their risk factors for cardiovascular disease properly addressed. These risk factors become even more pronounced in the menopause/perimenopause transition and in women with hormone imbalances such as polycystic ovarian syndrome (PCOS). Further, there is evidence that physicians are less likely to use well-researched and available interventions in women at high risk compared to men (2). Psychological risk factors affecting women drive up biomarkers and the root causes of manifesting disease. The impact of stress and lack of self-care that women have had to endure further heightens heart disease. Historically, women have been less diagnosed and treated, and less likely to receive lifesaving care in a timely fashion. Many healthcare professionals are uncertain about the role of hormones in cardiovascular disease (3). Clinical studies have consistently revealed major differences in the pathogenesis and presentation of cardiovascular heart disease in men and women. It has also become clear that there are real differences in the outcome of cardiovascular heart disease in men and women. Some of the differences may relate to hormonal differences in men and women, primarily estrogen levels, which decline rapidly during menopause (4). 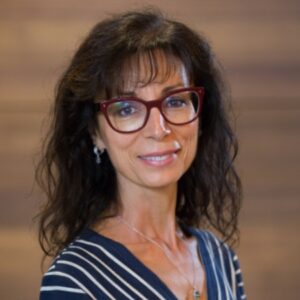